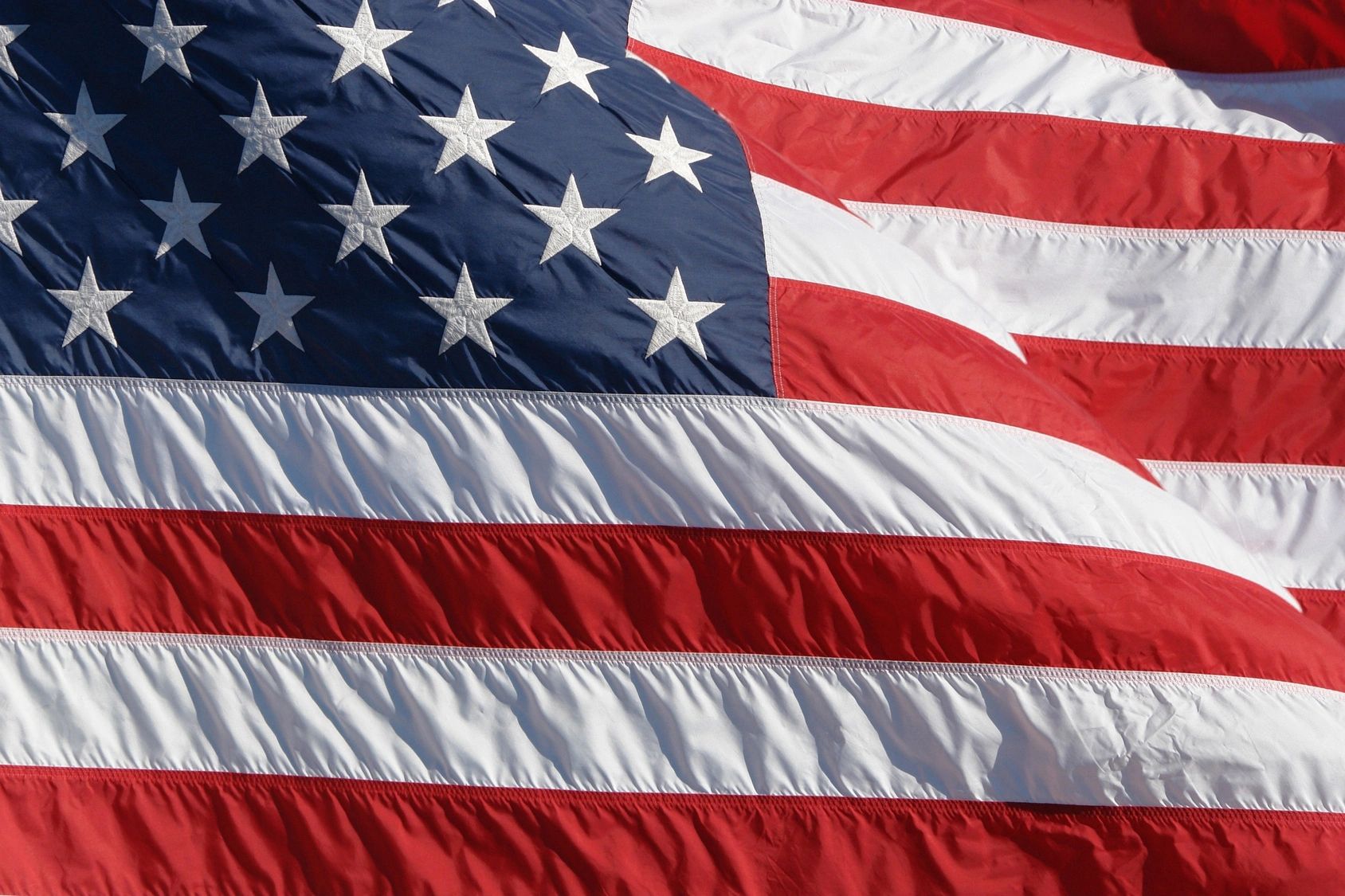 Yesterday as my husband and I were driving with our dogs to our little place in the country, we were listening to the news. The reporter was talking about the numbers of people who would be driving this Memorial Day weekend and how many are foregoing trips because of the high cost of gas. He interviewed a young lady who fell into the latter category because she couldn’t afford to buy gas.

My mind was following their conversation as I watched the traffic driving along with us down the highway, all heading to various destinations. Then the reporter said something that caught me so off guard that I was totally surprised. He simply said, “Let’s not forget what Memorial Day is about.”

Long before the term PTS (post traumatic stress) came into existence, my parents had told me and my siblings that we had never really known the army veteran who was our uncle (my godfather, my Dad’s brother). As a youngster, I could not begin to understand what they meant.

I had spent countless hours with this man who had a great laugh and loved to eat ice cream right out of the carton, who ran marathons with his wife and my cousins, and who never seemed to mind being forthright in expressing his thoughts. Humorous stories of the war like the one that follows were the only ones talked about much.

My grandfather—his father—loved to send packages to family members. It was not unusual at all for a car marked “Special Delivery” to pull up in front of our house, after which the doorbell would ring and a package would be delivered.

One time the package contained a new product that came out in 1961: a carton with boxes of Life Cereal. Once it was a box filled with Timex watches and alarm clocks he had bought at a closeout sale. Another time, I had told my grandfather that I liked the French singer Edith Piaf, and he sent me a special delivery case of her record albums.

One story frequently told about my uncle’s service took place while he was in Europe during the Second World War. He and the soldiers in his outfit had been involved in various battles. One day a box from my grandfather was delivered to him at mail call. Of course, he and his buddies were eager to open the package of goodies they visualized inside.

What a surprise when they saw the box contained only several cans of Brasso. Normally, Brasso is used to polish metal, and in my uncle’s situation, it would be used to polish brass belt buckles and uniform buttons. As the story goes, the guys found a much better use for it. They threw those hard cans at their enemy, the German soldiers!

My uncle and I spent sixty years on this earth together. It was not until sometime in my adult years that my parents’ words about my not knowing my uncle slowly began to make sense to me.

My uncle would never talk about his military service, and my Dad would rarely talk about his. I remember my Dad often saying that if it were not for those who served in the war, we Americans would be speaking German. As a youngster, even that took a while to understand.

Most of what we learned about the experiences they had during the war we learned from my grandmother on my Dad’s and uncle’s side, or from my mother, including a few of the horrors they saw and endured but never spoke about themselves.

From what I understand, frostbite was just about the best thing that happened to my uncle. It was the least of the continual traumas he and his fellow soldiers would face.

As you can imagine, the older I get, the more I understand what my parents meant when they said we never really knew my uncle. The young boy who had left home at age 19 was not the same as the man who returned home after the war.

And we were fortunate that he did return home.

Lest we forget what Memorial Day is really about, let us all continue to tell the stories of those who served and remember their sacrifices. Let us remember who sacrificed their lives so that we can be free.

Long may our land be bright
With freedom’s holy light
Protect us by Thy might
Great God, our King!

“To God be the Glory”